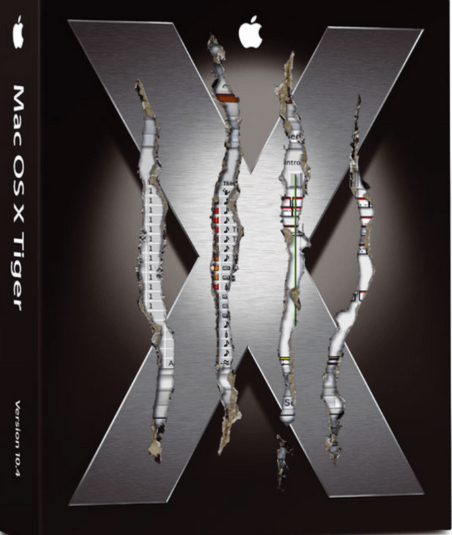 Although the new operating system from Apple has been much speculated, on the first reviews are thumbs up! The OS X Tiger is an upgrade to the current OS X with a lot of new features. (Just like windows updates) Frank Casonova, the senior director of Mac OS X Tiger audio/video said “It will change the way you use your computer”.

This update has over 200 features all designed to make the interface as user friendly as possible. The feature that has been causing the most excitement is called The Spotlight. It works much like the Goggle Desktop Search but it is integrated directly into the operating system. But where it is different is that when you start typing in letter Spotlight instantly starts to search, instead of waiting until you are done typing and hit enter. Also new to search, Spotlight comprehensively searches files, folders, e-mail, PDF document, address books and calendar entries for the character typed into the box.

Even cooler is that any searched performed regularly can be saved as a smart folder an auto updated folder that holds files with certain criteria attached. For example you could easily set up a smart folder when performing a Spotlight search for say, all movies, you than add them to the special folders. Anytime another movie enters the system, if it has been burnt from a disk, gotten in e-mail or downloaded from the Internet it will be copied to that smart folder automatically, pretty cool. With this you always have a snapshot of just what you are looking for.

Casanova said, “Once you start using it, you’ll wonder how you ever lived without it; referring to the new Tiger Dashboard. The new Dashboard is a completely new feature, with a single keystroke a translucent screen appears or disappears over the desktop. It has what Apple calls ‘widgets’ all over it, they are graphic heavy applications that allow users to have easy access to a calculator, notepad, weather report stock quotes, flight information, currency converter, etc. There are fourteen widgets that ship with the OS and Apple is encouraging third party developers to create and sell their own. Dashboard is based on standard Web technologies, so Apple expects it will be easy for developers to create new widgets.

Another new significant feature is called the Automator, it allows the user to take repeated tasks and turn them into a mechanized process. 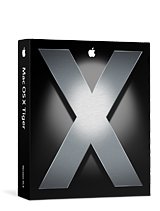 There is a range of smaller changes too. There is an enhanced version of the current Mac messaging program, Apple iChat AAV. The new iChat allows up to ten people to chat at the same time and up to four can use the video chat all for free on the Internet. (Something you can’t do in any of the standard IM clients on Windows.)

There is also, an updated font-management utility; a new way of synchronizing bookmarks, contacts, and the like across multiple computers.

Analysts seem to be taking a positive tone when the conversation turns to Tiger. It is a big step forward and will change how you work with a personal computer, to date this is the best OS.

Tiger will now be included on all new Mac computers. Need to upgrade? The new OS will cost $129 for a single user and $199 for the ‘family pack’ that can be used on up to five computers.

Yearly upgrades have put Apple in a situation of being able to highlight more operating system changes frequently. With Tiger, Spotlight is the biggest of these changes. Apple is delivering the search features that Microsoft is still only talking about. What a great advantage for Mac users. 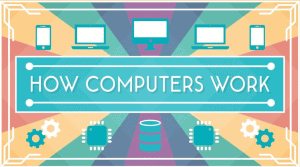 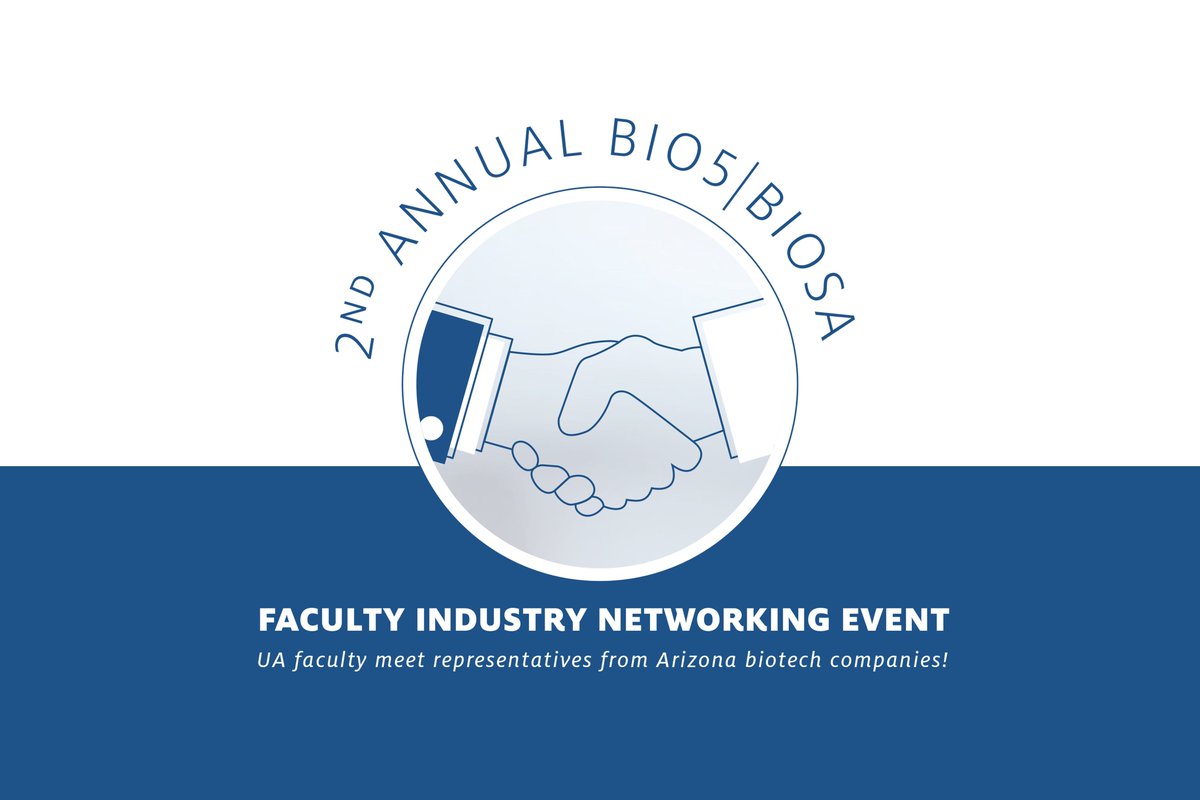 a1-computers is a community of educated and enthusiastic students that want to share their experience about buying a new desktop and laptop computer and maintaining it. You can always contact us for additional information.